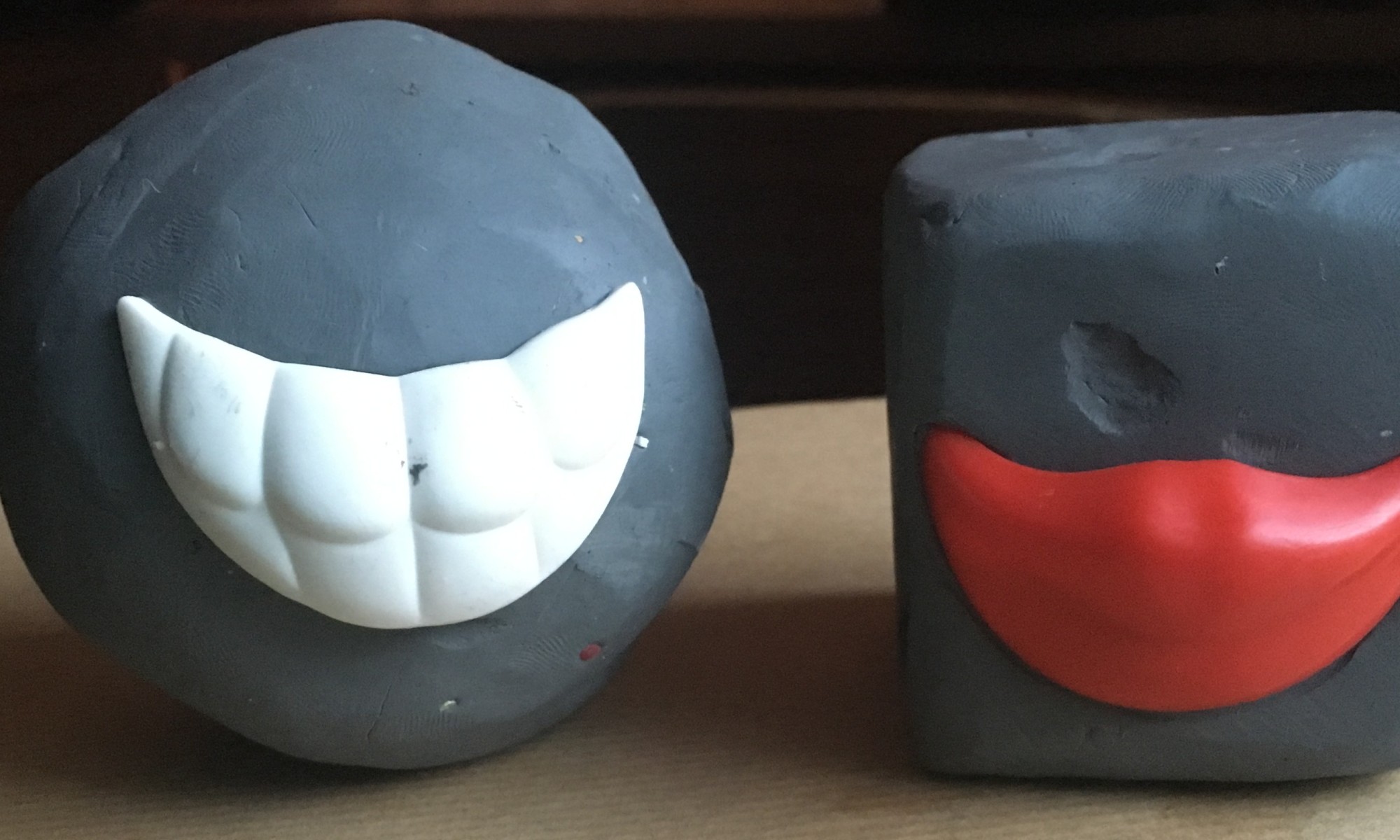 We have now finished the first phase of the R&D into ‘A Square World.’ Myself, Vicky and Jon spent 6 days at Morningside Nursery in Hackney, where we spent time playing, exploring and trying out ideas with the wonderful 4- 5 year olds of Miss Shelby’s class.

So how did it all begin…

I began by creating a story board of the story we wanted to tell before we began working with the nursery. This allowed us all to go in with an idea of what we wanted to explore and try out, but our first 2 days were just an opportunity to get to know the children and what ideas and concepts 4 -5 year olds connect with. We wanted to explore their reaction to me and my wheelchair, we knew it wouldn’t be a big deal for them, but it was interesting to see if they had any preconceptions… of course they didn’t and they were more interested in my beard than the chair!

The third days I created a few props to tell the story. Even though the final piece will be no-verbal at this stage we used a lot of narration and asking them questions as we went along.

They key points we learnt were:

Here is a ‘show in a nutshell – Jan’.  A 60 second version of the story we presented in the nursery.

After we shared the story with them we realised that it ultimately became a story about friends and being together. The focus was no so much on the access of the environment but how the Ball and Cube couldn’t play together in the square world and the reason the environment had to change was so they could be friends and be together again.

On the fourth day we explored emotions, this was a great learning curve as I had been pitching the emotional journey of the story at a higher age range…. but I soon discovered that:

At the end of the session we spent some time with the class teacher discussing the emotional age range and she shared some very useful observations.

In this session we started to look at the design of the show, so we handed out a selection of cut out shapes and worked in small groups and got them to create pictures just using the shapes such as a house or dog or park. This was great as it was a bit random but also good to see how they worked together (or not) in small groups. Lots of interesting pictures were created.

You’ll see from the ‘show in a nutshell – Feb’ 60 second version of the story below how much this concept has influenced the design of the production.

Our final day we created sound effects for the story to begin with and then we retold the story allowing them to add in the sound effects as we went along. Then afterwards we just had a big free play session were we just joined in with whatever they wanted to do… again my beard became a major attraction!

Our time at Morningside has really helped develop the narrative from a ‘lesson’ into a ‘story of characters’.

With all of this information and experience in our minds we then spent 2 days in a rehearsal space playing, developing and growing the initial idea. We were joined by Arji who started creating the soundtrack and by Stefan who helped document and got stuck in creatively as well. From the first ‘story in 60 seconds’ in jan to this ‘story in 60 seconds’ video in Feb (below) you’ll see a lot has happened!

We now head out to Italy to work with La Baracca for 5 days, so will update you when we return!